Hayley joined C3 Australia (part of LINX Cargo Care Group) as an Operations Manager in Portland Victoria in 2019 and in April 2020 assumed the role of Regional Manager – Green Triangle. Today Hayley oversees all C3 operations in the area which include in field chipping, haulage, log marshalling, and support services.

Hayley’s leadership was best demonstrated by her management, at the local level, of the global downturn in demand for woodchip in early 2020, which was closely followed by the COVID-19 pandemic. During this time Hayley led the charge to cross-train and upskill staff.

“By upskilling our teams – and keeping the vast majority working – through much of a turbulent 18-month period has been a fantastic result. Our people are central to what we do and by investing in them we are all reaping the benefits of having an engaged, agile and multiskilled workforce,” said Hayley Filipovic, Regional Manager, Green Triangle, C3 Australia.

AFPA CEO Ross Hampton said, “We congratulate Hayley on winning the Emerging Leader Award. Times of change like the onset of the COVID pandemic bring out the best in emerging leaders and that was the case with Hayley who helped position her business accordingly and to their advantage.”

Lonza has sponsored the Emerging Leader Award and Oceania General Manager Angelo Hrastov also congratulated Hayley. “We are proud to sponsor such a critical award. Well done to Hayley and the other nominees. It’s essential forest industries foster the next generation coming through to ensure we are in good future hands,” Mr Hrastov said.

The National Forest Industry Awards are organised by AFPA. 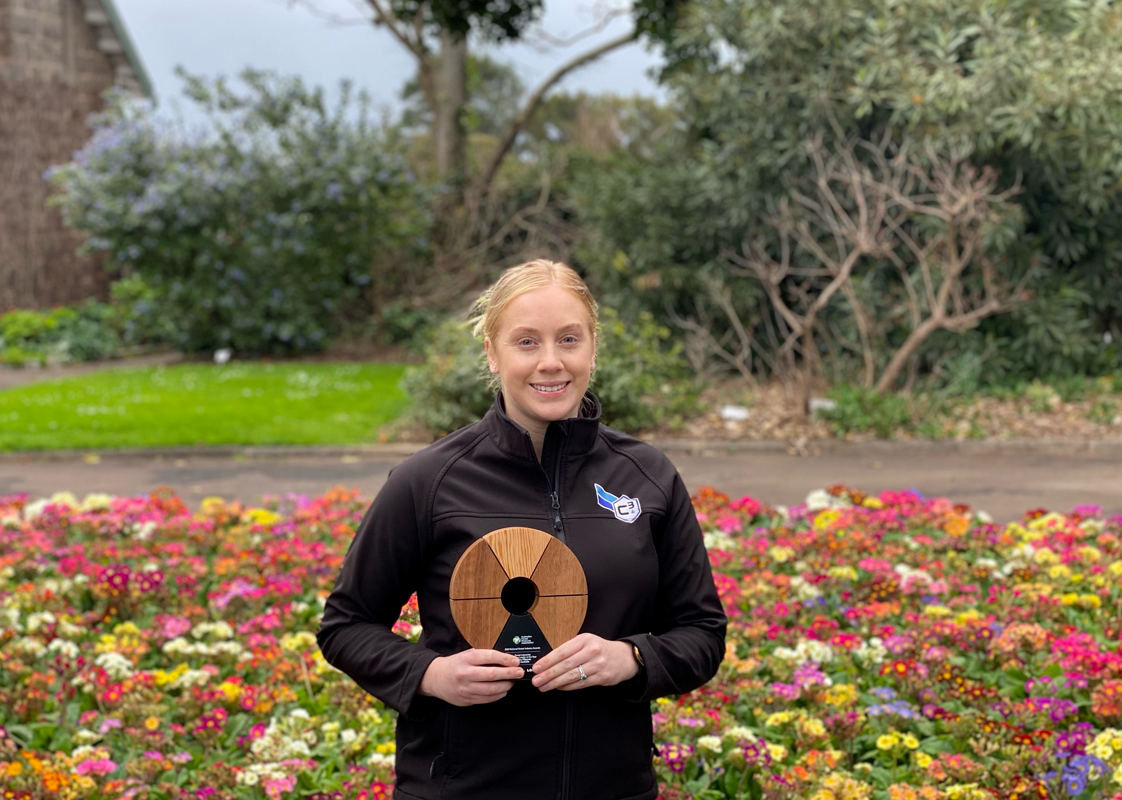